The contract enables Avinor Air Navigation Services to upgrade AWOS-systems for all Norwegian airports through acquisition of software licenses, training and professional services from Combitech during the forthcoming four years with an option to prolong the agreement for additional three years.

“The choice of Combitech AWOS provides further evidence that Combitech AWOS is a highly capable system that provides Airports with a flexible and future proofed system with competitive Life Cycle Cost", says Per Råhnängen, Head of ATM Services at Combitech AB.

AWOS has a modern system architecture that can easily be integrated with any type of weather sensor that the Airports may request.

Combitech AWOS is used by the vast majority of Swedish Airports along with several regional Airports around the world. 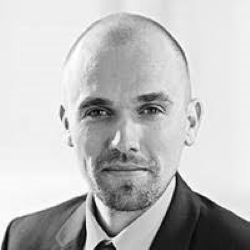