Technology consultancy company Combitech, an independent subsidiary of defense and security company Saab AB, is today releasing its annual report for 2017. The report shows strong growth in sales and earnings as well as increased operating margin.

Combitech’s sales increased by 28 percent and amounted to SEK 2,334 million, which is the highest amount to-date. The Swedish and Finnish operations have experienced a positive development during the year, with increased profits and an improved margin. The Norwegian operations have also improved. The number of employees increased by 71 people during the year to 1,881 in total by the end of the year. The need for recruitment continues to be high throughout 2018.

Key highlights during the year:

“2017 was a very good year for Combitech. We are improving all key figures while at the same time operations is developing and new partnerships initiated. I am also happy that we are strengthening our Nordic presence by establishing operations in Denmark, complementing our presence in Sweden, Finland and Norway. Our customers mainly require support around the digital transformation and at the same time the interest in Cyber Security continues to be high. I count on 2018 to be an eventful year and look forward with confidence,” said Hans Torin, CEO of Combitech.

Order intake was SEK 2,287 million, an increase by 6 percent from the past year (SEK 2,161 million). The order intake is a mix of small and mid-sized orders, often related to framework agreements, as well as large orders running for several years.

Sales revenues were SEK 2,334 million, an increase by 28 percent compared to 2016 (SEK 1,825 million). The growth is organic and can mainly be attributed to a positive market development and increased occupancy.

The operating cash flow increased to SEK 171 million (SEK 131 million), mainly due to a higher result.

Combitech is an independent technology consultancy within the defense and security company Saab AB. We have a Nordic base, but we also work with our clients internationally. At Combitech, we are approximately 1,900 employees who believe in the future and are passionate about creating sustainable advantages for people, companies and society. We are a partner to our customers for growth and a uniting force for innovation, security and digitalization. Technology with a purpose. www.combitech.com 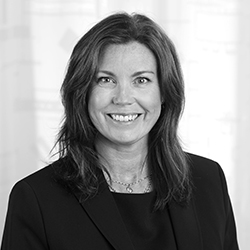 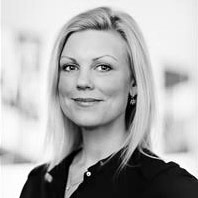