Machine Vision technology is a significant piece of the puzzle for any society or industry undergoing a digital transformation. Here we explain how Combitech built a Machine Vision system to streamline container transport, including the use of autonomous trucks.

Machine Vision technology has a great potential and can be applied in many ways. Put simply, it’s about using computer vision to automatically process and categorize the content of digital images or image sequences. For example, this technology can be used to detect objects in traffic when vehicles are driving autonomously, but it can also be used for security surveillance of large industrial plants.

“Generally speaking, you can say we use cameras, sensors and artificial intelligence to record and process data, thus freeing up time to use human knowledge in those situations and tasks where it is absolutely needed,” says Ingemar Johansson, digitalization advisor at Combitech. “This technology can be used to carry out medical screening to detect deviations, as well as to move vehicles autonomously in risk-filled environments, such as mines.”

Combitech has built up leading-edge expertise in Machine Vision for years by working in a variety of research and customer projects within many sectors, such as medical technology, the lumber industry and the automotive industry.

Creating the prerequisites for autonomous driving

One project involving Combitech is AutoFreight. This project is about identifying and developing solutions that streamline container transports by relying on, among other things, autonomous trucks. It is financed by Vinnova and another ten or so partners, including Combitech.

Combitech is responsible for several areas of the AutoFreight project, including the construction of a Machine Vision system. A research truck has been fitted with cameras and sensors that gather real-time information during the transport. The data is then classified by neural networks that are trained to interpret and understand different objects. This classification is a form of artificial intelligence.

“The system objective is to be able to analyse 25 images per second and enable detection from a moving platform,” explains Viktor Andersson, an image processing software developer at Combitech. “This task includes areas of expertise such as deep calculation, semantic segmentation, calibration, visualization and system architecture.”

The camera image on the left is input to the neural network. The image on the right is the output of the system. The various colours represent different objects, with people shown in red, vehicles in dark blue and road surfaces in purple.

An addition to the system in this project was an algorithm that detects turn-signal lights. The technology can pick out a vehicle and also decide if the turn indicator lights are blinking. This success from the Combitech team enables predicting how a vehicle is planning to move within the traffic flow. This ability is not limited to turn signals, but can also be used for such things as traffic lights and brake lights. 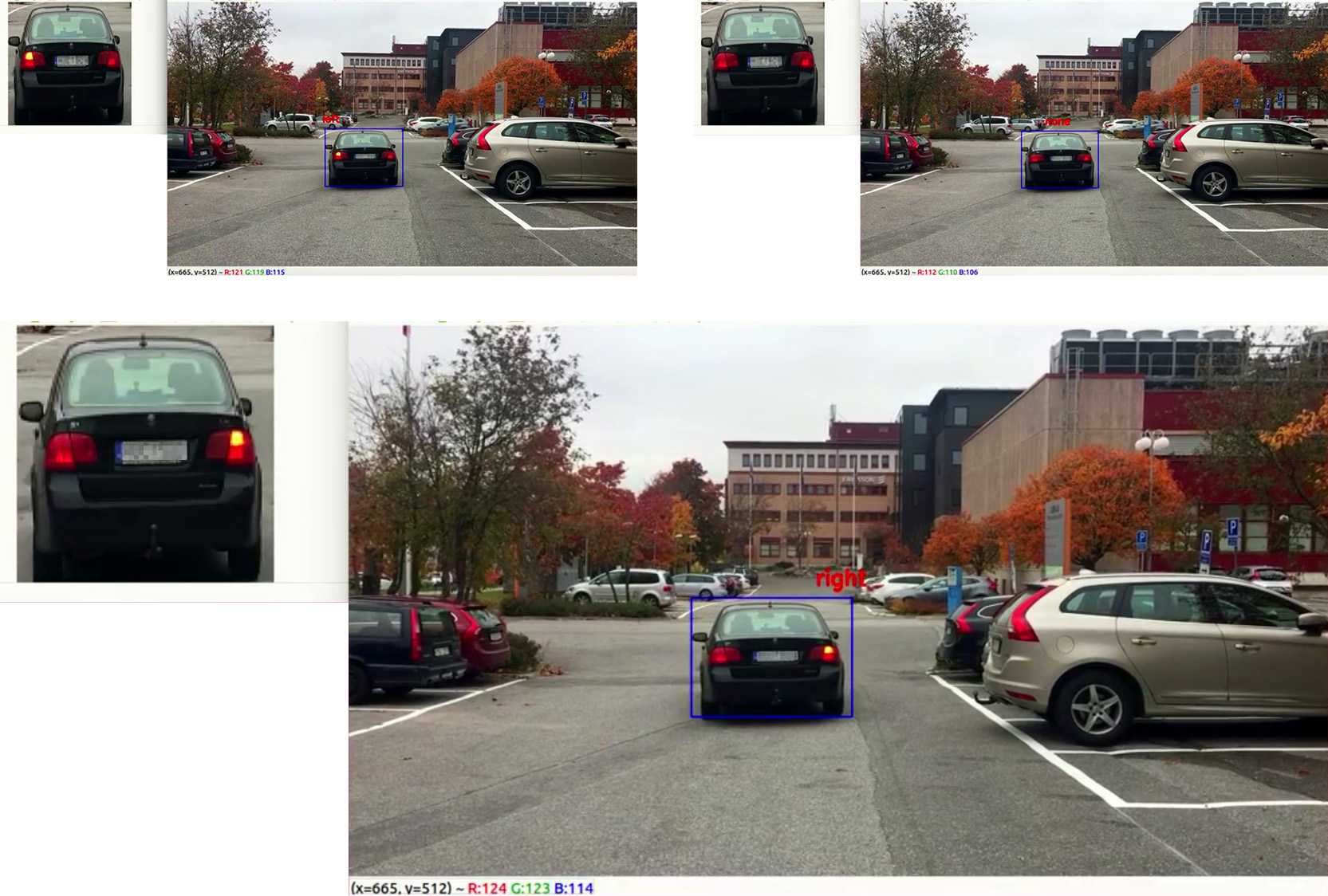 Machine Vision can be applied to many different industries and purposes. It’s a significant piece of the puzzle for any society or industry undergoing a digital transformation.

“Getting the system to recognize different objects and track how they move will enable a variety of autonomous solutions in the future,” says Lars Bengtsson, business developer for Machine Vision at Combitech. “These systems are increasingly going to model human image-processing capacity to understand what is happening and decide how the system should react.”

At Combitech we have amassed experience from digitalization within the aviation, defence and telecom industries. 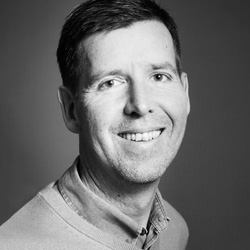